Seen in the Rijksmuseum in Amsterdam.

I spotted this in the 3rd Floor gallery at the museum and went to look closely at it. It's in a fairly obscure part of the museum away from the traffic viewing the Vermeers, Rembrandts and Van Goghs. I was looking closely at it for several minutes and a lot of people walked by, but no-one paid this exhibit any attention. On my return, I observed again at a discrete distance, and again, no visitor even turned a head towards this piece which is very clearly what it is.

Is there widespread ignorance now of the events of the Holocaust? Is it no longer an issue for younger people? Is it an embarrassment, because this was someone deported from the Netherlands during the German occupation in WW2?

Saddening and surprising! I took my kids to Auschwitz when their were in their early teens and later, we also visited Mauthausen on a trip to Vienna. Kids need to know this stuff - the growth of the Right, of Fascism, of anti-immigrant sentiment can only fester when people are ignorant of what humans have done to their fellow humans.

From the Rijskmuseum's own description:

Isabel Wachenheimer (1928-2010) wore this numbered prison coat at Lenzing-Pettighofen concentration camp in Austria. She had been transferred to this labour camp from Auschwitz death camp along with 500 other Jewish women in October 1944.

This was just after Isabel’s parents, Eugen and Else Wachenheimer, had been murdered in Auschwitz. After the war, Isabel sewed her surname on the coat. A label under the collar states: Wachenheimer. 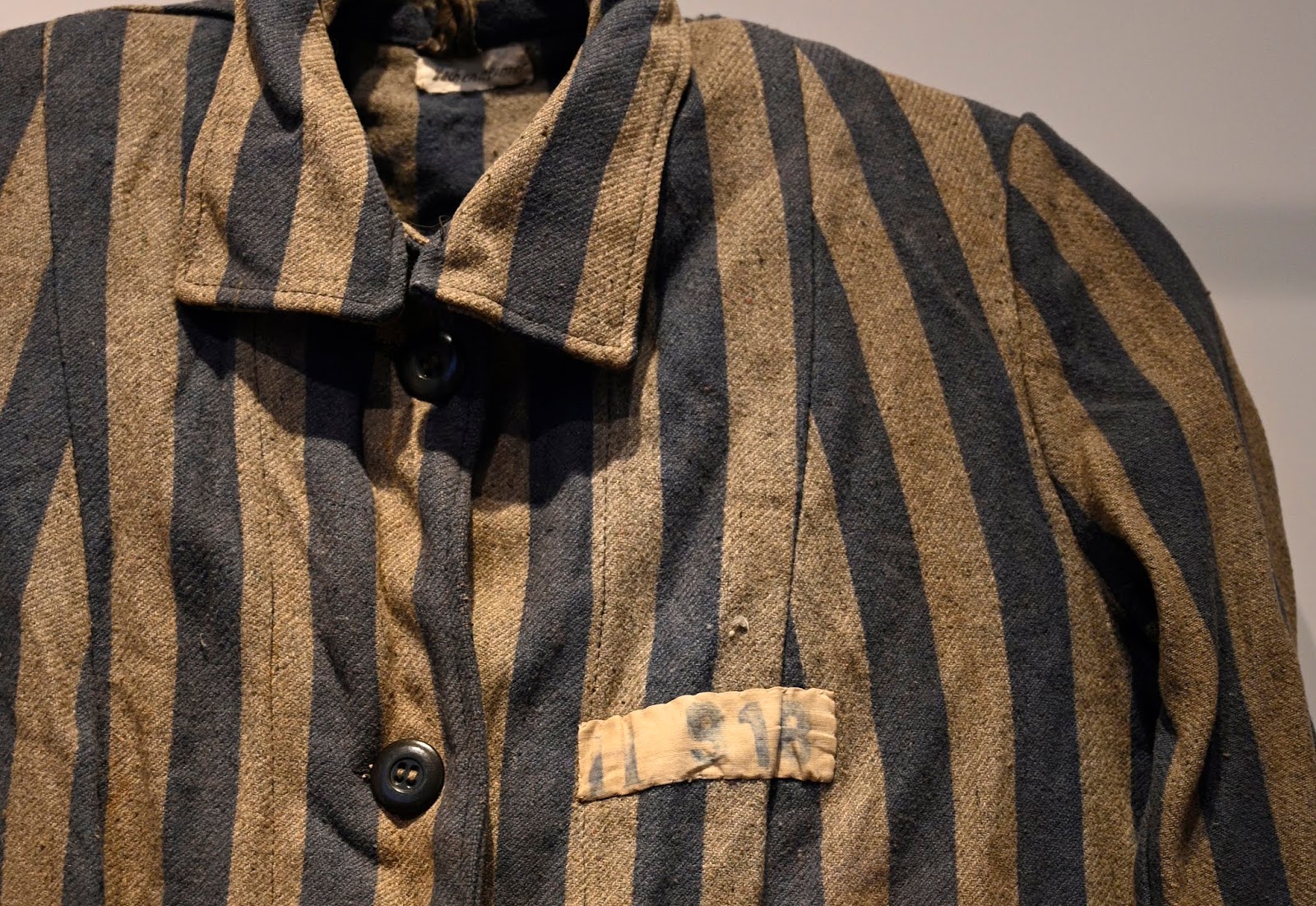 Harriet said…
Hello. We are in the rijksmuseum at the moment (stopped for a sandwich) and found your blog because my kids (12,11,11 and 8) wanted to find out more about Isabel Wachenheimer so we were googling her. Of everything in this amazing place that is the one object that held their interest (especially one of the 11 year olds) for longest. Definitely not the case that young people don't care or have forgotten....
Http://tweedtotokyo.com
13 February 2020 at 13:30 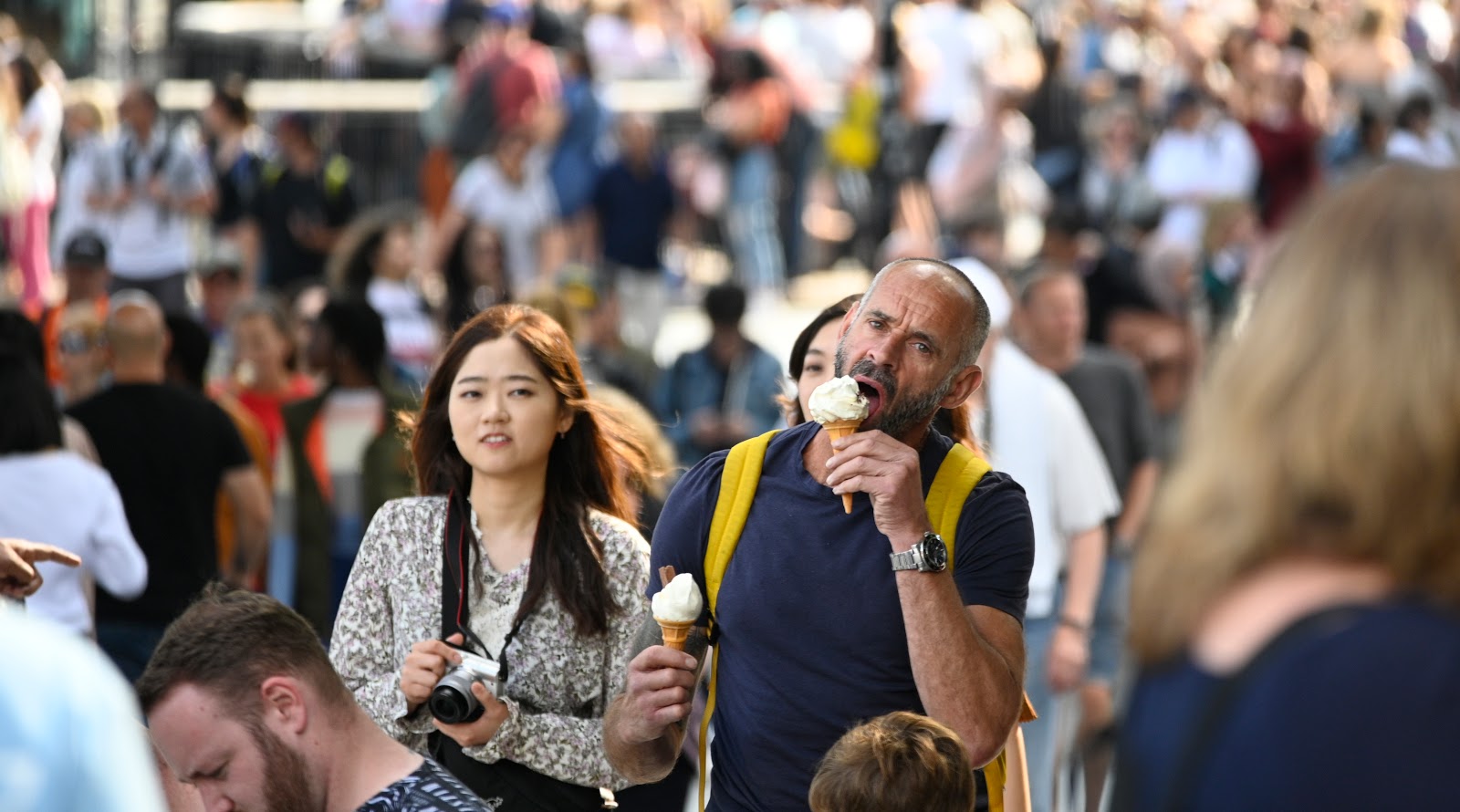 Street photography at the Tower of London - July 2019. 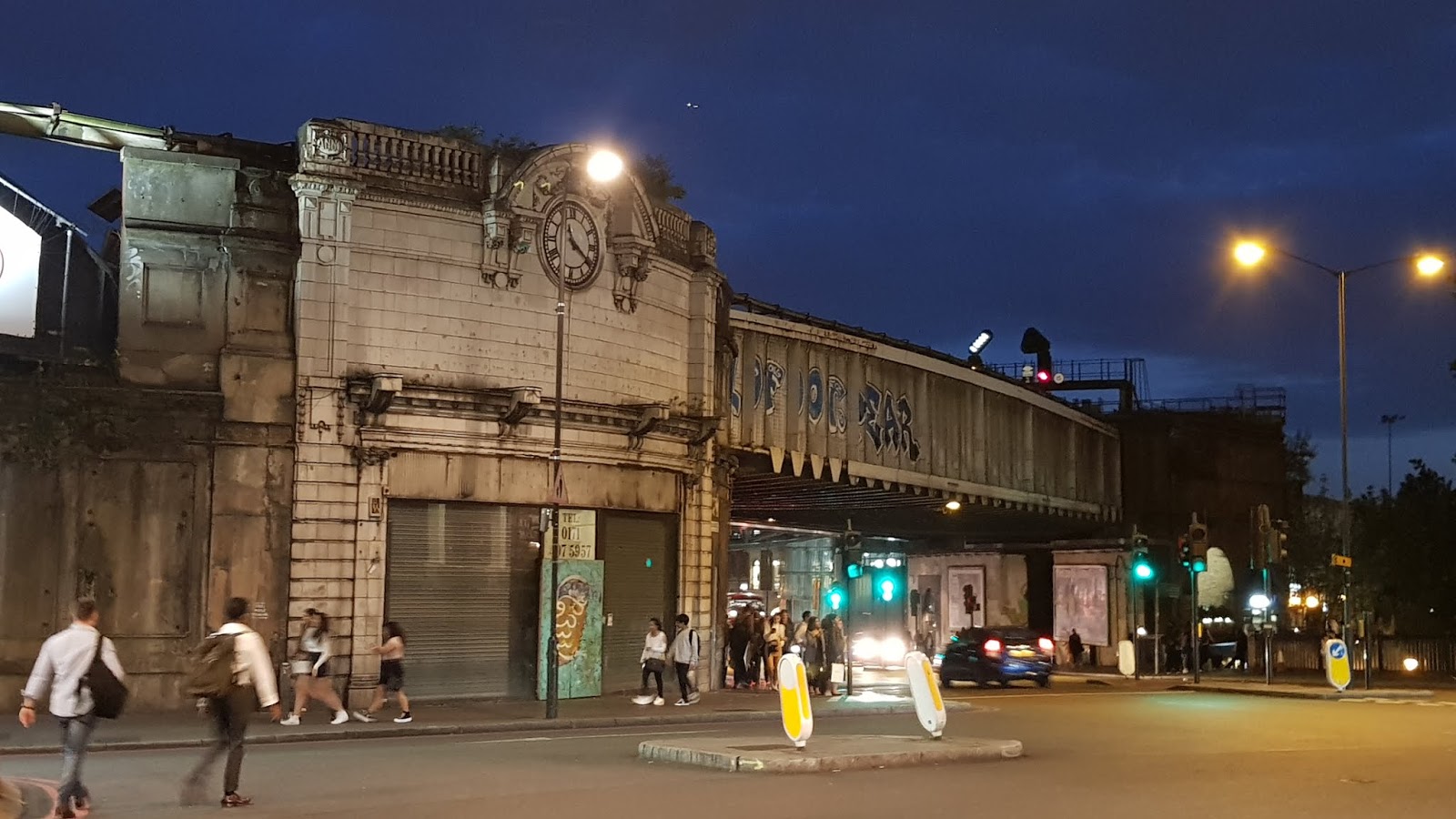 Danny McLaughlin
I'm from Whitechapel in the East End of London and mum and dad were from Co Donegal in the North West of Ireland. I think that's a pretty good set of cultural references and if you know either or both of these places, you'll know what I am like already!! I enjoy reading, travel especially to deserts, mountains and places overseas. The last 25 years of my working life have also facilitated such travel to places - from Latin America to Papua New Guinea and East Timor. It's been fantastic.